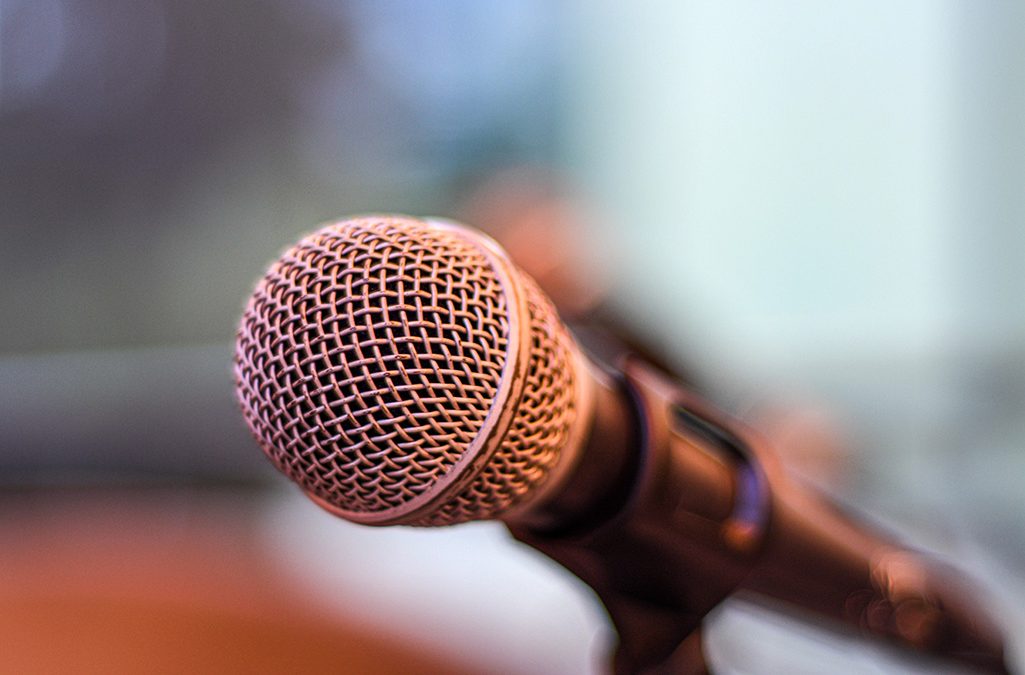 A talented musician and songwriter, Katelyn was able to play several instruments. Thanks to the help of Faith Kids, Katelyn realized her dream, a session in a recording studio. During this time, she was able to record her original songs digitally. Her song, “Riptide,” is now available on different music platforms, including Amazon and iTunes.

Although Katelyn received her Angel wings, she still has a substantial impact on the world. Her publicly released song continues to inspire people. The Riptide Foundation was created in her memory to support other children fighting cancer. Learn more about the Mack Impact and why we make experiences like this a reality for children in Oklahoma.